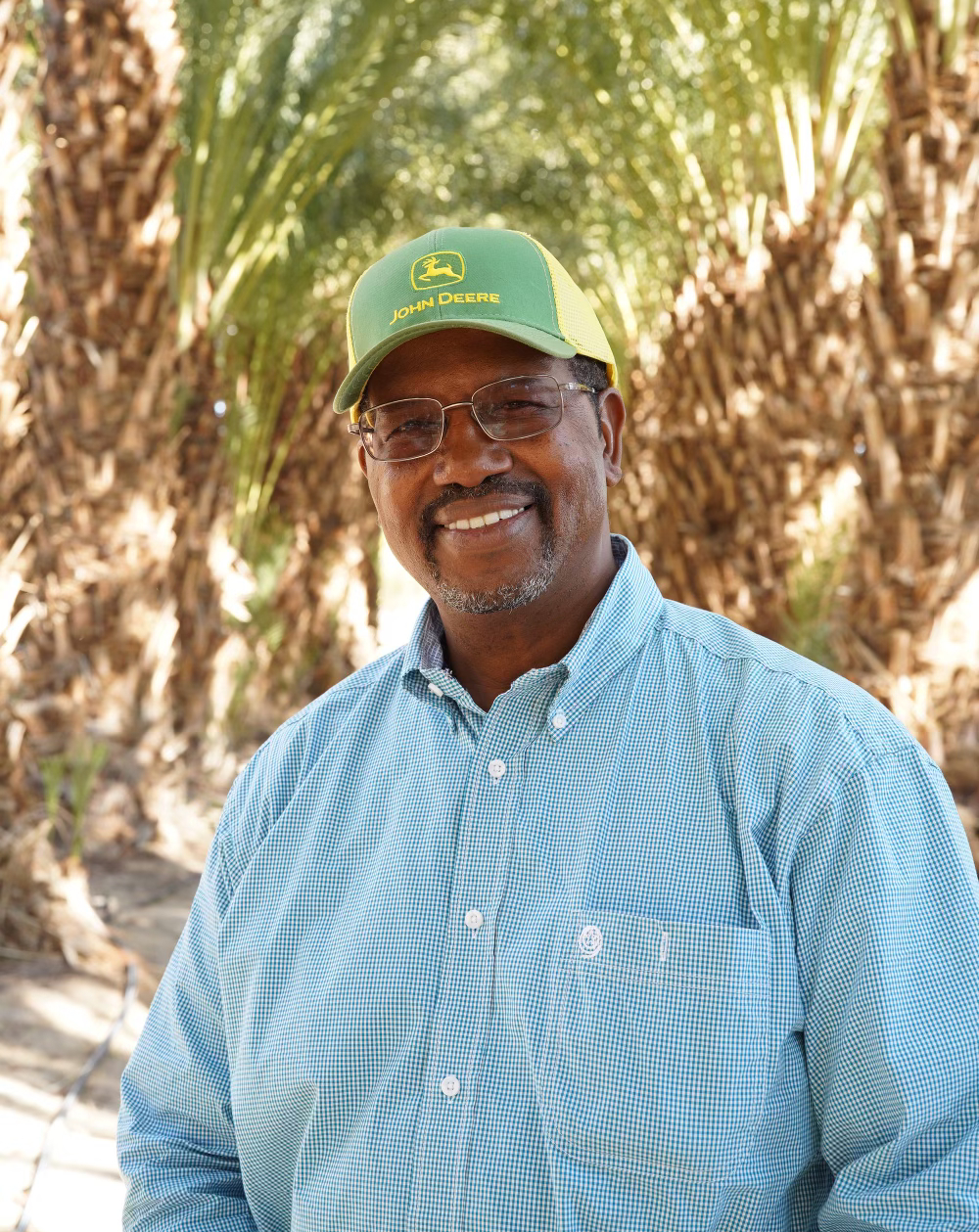 Originally appeared in Word in Black

Her family’s farmland was stolen before she was born, but with the Black Farmer’s Index, Dr. Kaia Niambi Shivers is out to ensure modern Black agricultural growers thrive.

Dr. Kaia Niambi Shivers was stuck in Italy in March 2020 at the start of the pandemic when she had an idea: to create a directory of Black farmers.

What started as a small project for her online media boutique, Ark Republic, quickly grew into a list of over 1,000 Black farmers and growers worldwide.

Even though she hoped the Black Farmers Index (BFI) would become a resource during a time of global food insecurity, initially the Philadelphia resident didn’t get much support when it launched in April 2020.

“People were like, ‘Oh, that’s cool. That’s cute.’ And then [the murder of George Floyd] happened, and everybody and their mama wanted to be on the right side of history,” Shivers says.

Now, two years later, the Black Famers Index features a variety of farmers and growers from every region of the United States, as well as the U.S. Virgin Islands, Africa, Canada, Central and South America, Europe, and the Caribbean.

“We have beekeepers. We have people who forage for mushrooms. We have cotton producers, oystercatchers, fisher folk, ranchers, [and] poultry farmers. We even have people who grow nuts and rice. And so, it runs the gamut,” Shivers told Word In Black in a video interview.

Who Went Hungry During the Pandemic

As a New York University liberal arts professor teaching in Florence at the time, Shivers was moved to start the index after noticing that, similar to America, low-income residents had the least access to the food supply during the pandemic — even though some of them farmed for a living.

“It was a sad irony that the people who are in the growing industry can’t even afford the food that they pick,” she says.

She suspected that back home in the States, Black people would also be hit hardest by food shortages. She was right.

Black households were already struggling to access food before the pandemic. But in 2020, 21.7% of Black households experienced food insecurity, compared to 17.2% of Hispanic and 7.1% of white households, according to the Center for American Progress.

Shivers and her team got to work to build a pipeline to Black farms. They started with a list of just 150 growers.

The index has helped growers grow their businesses. Sam Cobb, who grows dates in Blythe and Sky Valley, California, saw exponential growth following an encounter between Shivers and a woman in the Middle East.

Shivers was offered dates in Abu Dhabi while visiting an NYU campus — a custom in that region. But having already tasted dates from Cobb’s Riverside County, California-based farms, she wasn’t satisfied with dates in the capital city of the United Arab Emirates.

“I told one woman, I said, ‘I’m not trying to hate, but I know a man who makes some good dates,’” Shivers says.

The woman then contacted Cobb and ordered over $1,000 worth of product. Cobb says the purchase made him want to grow even better dates.

Not all farmers are as fortunate. Cobb himself experienced financial challenges when initially starting a farm in 1982.

“Farming is serious business. And I know because I went bankrupt trying to just do regular farming,” he says.

After a few years, he found himself in his mother’s backyard, praying under a tree, when God told him, “Sam, you have to sell your own stuff. You have to control the market.”

When asked how he knew farming was his calling as a child, Cobb says, “It was just in me.”

It took Cobb 30 years to do it, but after working for the United States Department of Agriculture as a soil conservationist, he’s become the only Black date farmer in the U.S.

“Since I grow it, my customers receive the absolute best dates on the market,” he says.

Cobb says he’s doing what he always wanted to do. When asked how he knew farming was his calling as a child, he says, “It was just in me.”

The BFI team has found other creative ways to help communities get fed and farmers get paid.

Early on, they started “Black Farmer and a Chef,” an initiative that pairs chefs with farmers who supply them with food.

They also hosted “Soil to Shelf,” a free four-part workshop series that provided farmers with marketing tips where they sharpened their customer service skills and learned to promote their farms on social media.

Cobb and his wife, Maxine, found the workshops to be helpful.

“Marketing is everything…If we can’t sell it, there’s no sense in growing it,” Cobb says.

To read the full article, go to the Word in Black site: