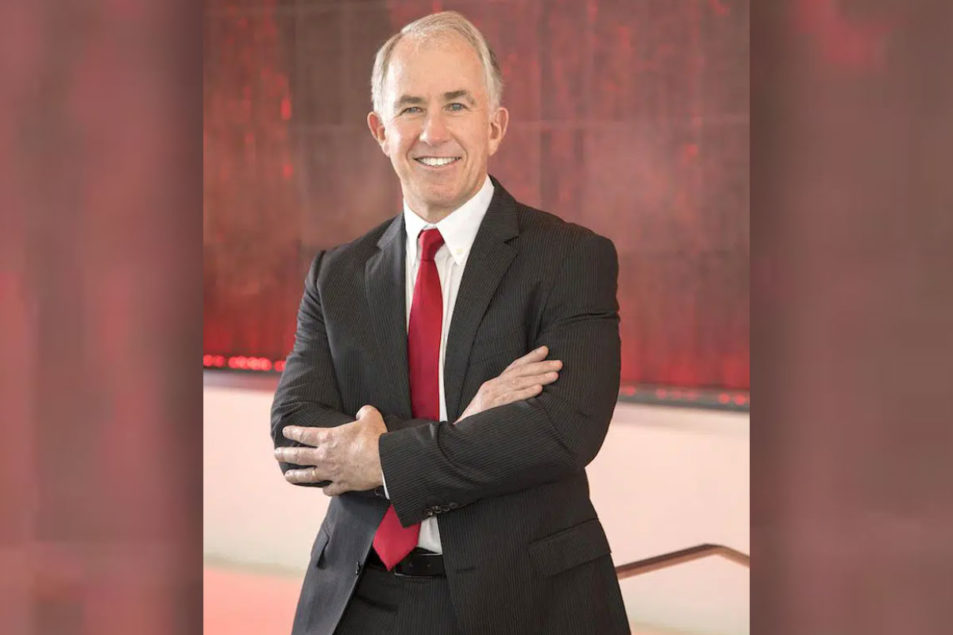 ATLANTA — Barry Simpson is stepping down from his position as chief platform services officer and senior vice president at the Coca-Cola Co.

Mr. Simpson will leave the role Sept. 30, but he will remain in a senior advisory role until February 2023.

“Barry has played an important role during his 14-year career with the Coca-Cola system, including establishing Platform Services,” said James Quincey, chief executive officer of Coca-Cola. “I thank Barry and join my colleagues in congratulating him for his contributions to the company.”

Mr. Simpson has held the role since 2021, working to scale services, data and technology across the company’s network.

Prior to joining Coca-Cola, he received a degree in economics and computer science from the University of Sydney and worked in IT leadership for Colgate-Palmolive.

Following his departure, the company plans to restructure the platform services division under two new leaders that will both report to John Murphy, the soon-to-be president and chief financial officer at Coca-Cola.