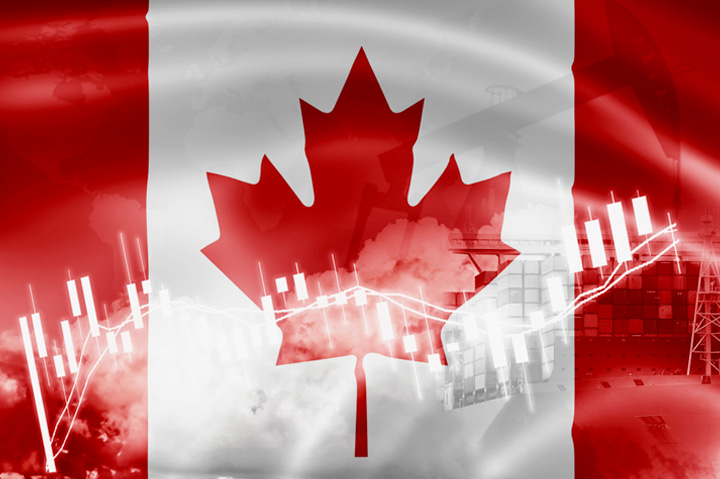 The job market in Canada continues to shift, signaling the potential for increased sales opportunity for the promo industry.

According to a Statistics Canada report this week, workers continue to make career changes, moving from sectors like hospitality and food services to potentially more lucrative industries like tech and real estate, for example.

Among the industries that showed the largest gains in workers between January 2019 and July 2022 were professional, scientific and technical services, including IT (an increase of 19.5%); public administration (17.1%); finance, insurance, real estate and rental and leasing (14.4%); and information, culture and recreation (10.3%). Those that showed the highest rates of worker loss in the same timeframe were accommodation and food services (-14.2%); business, building and support services (-11.6%); agriculture (-10.7%); and forestry, fishing, mining, quarrying, and oil and gas (-5.1%).

Even as people flock to tech jobs, firms there are beginning to look ahead to a likely slump in the sector and making organizational changes as a result. Ottawa-based e-commerce giant Shopify laid off about 1,000 people in late July, and Vancouver-based social media management platform Hootsuite said earlier this month that it would soon be paring down its employee count by 30%, to name just two examples.

Combined with people giving up on looking for work – and the resulting worker shortage across the country – is the impact of a shrinking working-age population, particularly since the beginning of COVID.

“People pre-emptively retired,” Fabian Lange, a labor economist at McGill University in Montreal, told the CBC, “so they might have had a plan to retire at 63, but the pandemic hits in March 2020. They leave their employment, they are maybe scared of going back to employment at 61 years old. A year later, the economy recovers, but they’ve decided … they’re just going to retire and move their retirement up.”

Promo firms report strong business with the industries where people have been migrating. Russell Bird, owner of The Promo Addict (asi/302225) in Sherwood Park, AB, says his company has seen increased sales in real estate, education, public administration and professional services in recent months, in line with current employment trends.

“It feels like lots of new companies are popping up in those markets,” he says. “We’re predicting a very strong Q4.” While Statistics Canada reported that oil and gas is one of the industries shedding the most workers, Bird says his company hasn’t seen that trend in energy-heavy Alberta; in fact, a Promo Addict employee just left his job for a 20-month project in that sector. 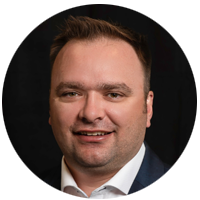 “It feels like lots of new companies are popping up. … We’re predicting a very strong Q4.” Russell Bird, The Promo Addict

Mark Jackson, president of SwagDrop (asi/300621) in Oakville, ON, says his team – which has been hiring both locally and globally – is seeing gains in nearly every market they serve, but especially in the tech and HR markets in both Canada and the U.S. They’re also still seeing demand in the mining market, even though it’s been shedding jobs in recent months. However, they’re preparing for another dip in business as the job market changes and the economy continues to struggle.

“Marketing departments’ spend hasn’t returned yet to 2018-2019 levels,” says Jackson. “So as marketing again constricts budgets as they often do in downturns, the effect won’t be as dramatic.”

Moving forward, Jackson says, in addition to job market shifts, buying habits and demand will continue to be affected by economic forces such as inflation and geopolitical uncertainty. “We’re looking forward to supply chains improving and a resolution in the Ukraine/Russia conflict hopefully in the near future,” he says.

Bird says he’s concerned about in-person event attendance and its long-term impact on the promo market. Numbers were still down at every show he’s attended so far this year, he says.

“I think we’ll see a real downward trend on inexpensive trinkets as companies focus their budgets on higher-value gifts that can justify the higher cost of delivery,” he says. “For example, a sales team will give out $10 coffee mugs to clients instead of giving away a $1 pen at a trade show.”