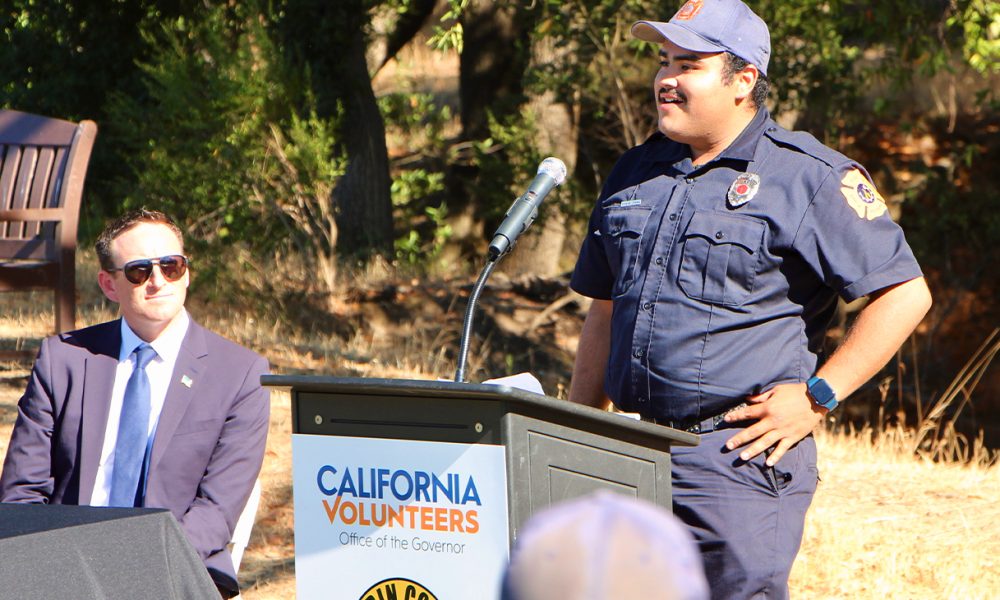 Heading into the Fall 2022 school board election season, the political atmosphere remains highly energized in the wake of the community-wide rebellion that started last year when the school board, directed by state officials and their representatives, pushed the Oakland Unified School District (OUSD) to close schools and dramatically cut school spending.

There are three seats that are up for election on the seven-member board. None of the incumbents, who backed the school closures, are running for re-election. There are a total of nine candidates, three in each of the three races. At least six of the candidates, two in each race, self-identify as progressives who are opposed to school closures and privatization.

The rebellion in the school community erupted in early 2022 after the school board approved the closure of 16 schools last school year and this year. Schools and communities responded with daily walkouts and marches, as well as citywide mass marches and rallies. Two staff members at Westlake Middle School held a prolonged hunger strike that captured international attention.

Joining the opposition, the Oakland City Council passed a resolution against the closings, as did the Alameda Labor Council and the Alameda County Board of Education.

Possibly in response to the pressure, the school closure list was reduced from 16 to 11. The decision to close some of the schools that were slated to close last year was postponed to this year, giving sites time to organize to save themselves. At least two schools, Westlake Middle and Prescott, were permanently removed from the closure list.

Opposition to school closures gained strength from a newfound alliance between rank-and-file teachers and longshore workers, members of ILWU Local 10, who formed a new organization, Schools and Labor Against Privatization (SLAP), has held joint actions against school closures and the City’s proposed giveaway of public land at the Port of Oakland to the Oakland A’s corporation.

In addition, community anger ended the political career of Alameda County Supt. Of Schools L. Karen Monroe, who was voted out of office in November. It was Monroe, as the front person for the state officials and the state-funded nonprofit Fiscal Crisis Management and Assistance Team (FCMAT), who threatened OUSD with direct takeover if it didn’t close schools and make budget cuts that officials were demanding.

Within these highly charged unfolding events, at least six progressive candidates have stepped up to oppose school closings and the privatization of schools and public resources.

The candidates are optimistic, speaking at various community forums, saying they have a chance in this election to swing the school board majority against privatization and closing more schools. They say a change in the balance of power on the board would make a dramatic change in Oakland’s educational leaders’ willingness to accept the decades-long dismantling of the public school system.

While hopeful that this is a moment for change, many school advocates have a sober estimate of what it will take to undo the damage done to Oakland schools by the onslaught of education privatizers that is devastating public education across the United States.

There is currently an understanding among many advocates that state Democratic leaders, who have operated through FCMAT and the County Office of Education at least since 2003, are deeply committed to an austerity agenda and not likely to back off simply because there is a new school board majority.

Many see that it will take a resolute and united school board, allied with a powerful citywide grassroots movement and community leaders with allies throughout the state to dislodge the colonial regime that dominates and drains the resources of OUSD.

Since the State took over the district in 2003, more than 30 schools have been closed, debts have soared and the ranks of high-paid outside consultants have burgeoned. While the closing of schools was justified as a path to financial stability, there has never been an accounting of the savings and there is always a new budget shortfall and a new list of schools to close.

At present, about 30% of Oakland students attend charter schools, many located at sites the district closed.

Speaking at a meeting with candidates organized by SLAP, several candidates emphasized the importance of electing a board that is connected to the community movement against closures and privatization.

“This is a moment — school closures have galvanized the entire community,” said District 6 candidate Valerie Bachelor. “We need to take (this) as an opportunity to really engage our community in a much deeper way, and this election is the way to do that. We need to get a super-majority to the school board so we can end this now and forever.”

Said District 4 candidate Pecolia Mandingo, “Privatization is a much bigger agenda than just charters. (It’s about) real estate attempts to sell district properties (and) privatization in district contracts. There is an overuse of a lot of consultants and a lot of lawyers.”

“She said, “We’re trying to get four votes if not five” on the board. It’s about being clear about the moment we’re in, because we may not have this moment ever again.”

More news about the school board candidates and where they stand on issues will follow in coming weeks.