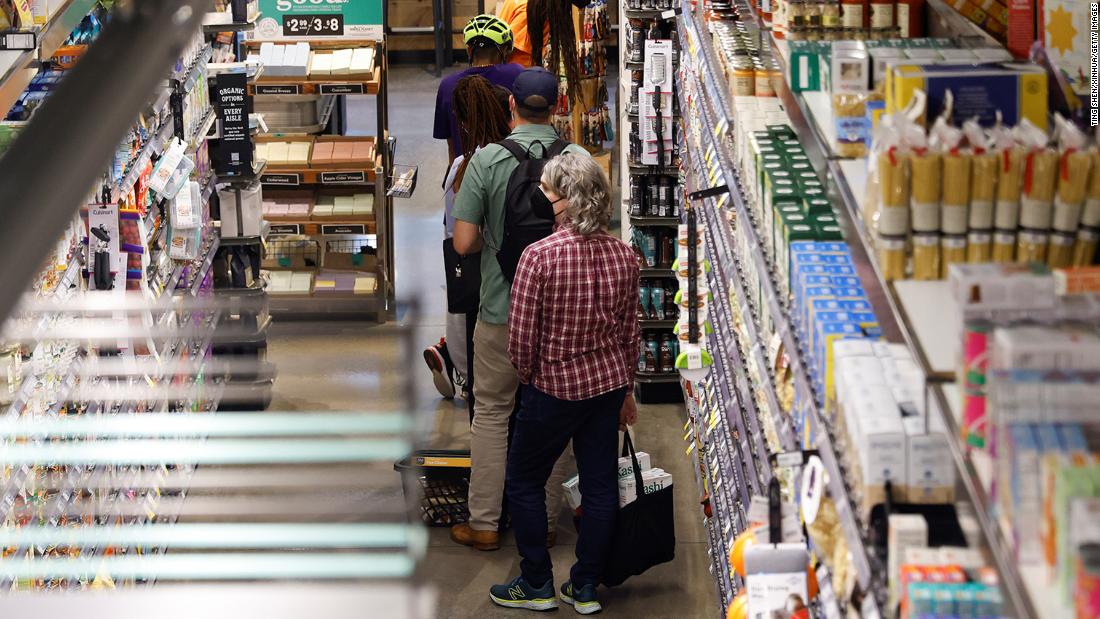 Americans are feeling better about the economy, but inflation worries still loom

Despite the gains, sentiment remains historically low and comparable to levels the University of Michigan’s survey found during the depths of the Great Recession.

While the September survey showed that respondents don’t expect high prices to go away any time soon, consumers said they’re expecting inflation to hit 4.6% over the next 12 months and 2.8% within the next five years — the lowest levels recorded so far this year.

“It is unclear if these improvements will persist, as consumers continued to exhibit substantial uncertainty over the future trajectory of price,” Joanne Hsu, Surveys of Consumers director, said in the report. “Uncertainty over short-run inflation reached levels last seen in 1982, and uncertainty over long-run inflation rose from 3.9 to 4.5 this month, well above the 3.4 level seen last September.”

Inflation hit 8.3% for the 12 months ending in August, according to the latest Consumer Price Index report from the Bureau of Labor Statistics. While that’s down from recent months, decades-high inflation that has seeped into every corner of Americans’ lives and eaten away at pay gains. That has pushed the Federal Reserve to embark on a series of punishingly high rate hikes in order to slow the economy and bring down inflation.

Fed officials have grown anxious about inflation becoming entrenched in the United States, and consumers’ expectations factor heavily into that equation. Expectations can be a self-fulfilling prophecy: If consumers anticipate that prices will remain high, they’ll likely spend more and demand higher wages while businesses might raise prices to accommodate higher demand and wages. If expectations are lower, they might rein in spending and ask for smaller wages increases.

Friday’s consumer sentiment report is the last major piece of economic data before the Federal Reserve meets next week to discuss monetary policy and determine whether it will raise rates once again in its battle to tame inflation.